No wind, no problem!

After yesterday and the "You're boat is sinking" revelation I needed to do a fill test and reassess the condition of the laser hull.  I started nice and early.

Once the boat was filled half way with water from a garden hose, I saw that there were leaks inside the cockpit that seemed to be connected to the inside of the hull.  That means that some of the water in the hull is getting there by water that is splashed into the cockpit and then leaking into the inside of the boat.  Right around the cockpit drain there is some fiberglass damage that I tried to cover with Boatlife calk when I first bought the boat.  However, the water seems to have found its way around the calk where it met the fiberglass. 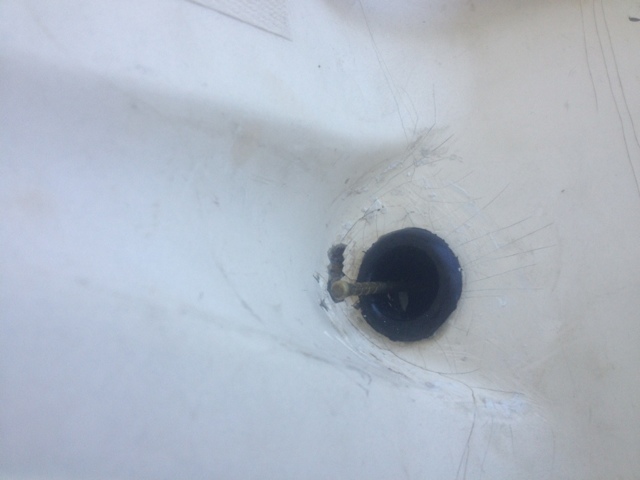 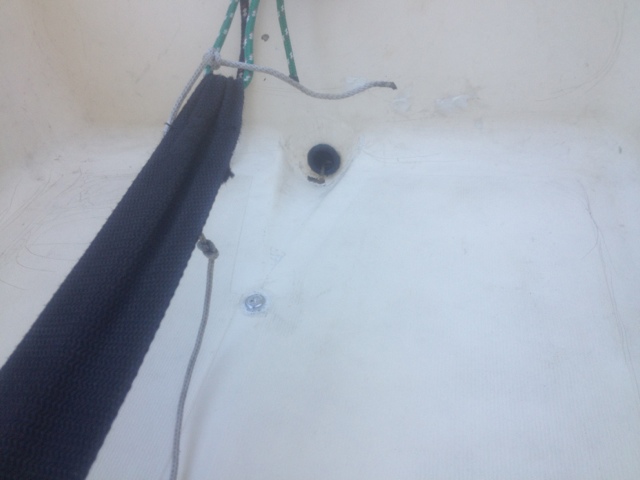 Prep, prep, prep and then I put a few small pieces of fiberglass and the leftover resin that I have from the New Job repairs around the cockpit drain.

By the end of all of this, it was pretty late in the day and the boat would still need time for the fiberglass repairs to cure.

So I went out to Wareham, and prepared New Job for an evening sail.  My girlfriend has just finished her first week as a full time teacher and was in the mood for a week-ender sail.

We rigged up in no more than 20 minutes. No parts missing. Cast off the Tempest Knob dock at 6. The water was glass with small pockets of fuzzy looking areas (revealing the presence of some detectable amount of wind) appearing every so often.  We paddled for a minute away from the dock and then it was all sails out to the middle of the Wareham Harbor.  Once out in the middle of the (dead) harbor, we proceeded to sail to one end of the harbor, turned around and sailed to the other, and turned around and did it all over again.  It was probably a little over a mile of sailing, over a little less than two hours, during which we were never detectable moving, however I WAS SAILING.  Very light wind sailing is like performing a magic trick. So satisfying to pull it off, however an observer would have needed to watch me for two hours to actually appreciate it.  Since we were the only boat on the water and surrounded by homes viewing the harbor, I do hope someone on shore got to appreciate it.  My girlfriend said it was "relaxing" which is the best comment that I have received yet from her about a sailing outing LOL  If it wasn't Sailtember, I think I would never had even left the house given the light wind forecast, but it was fun and an we got to see another great sunset! 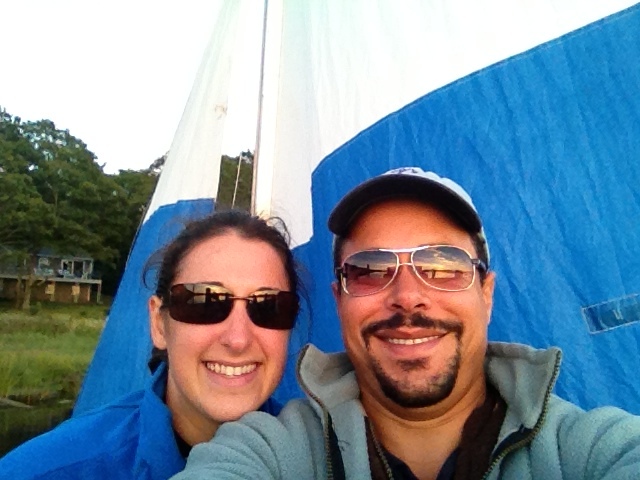 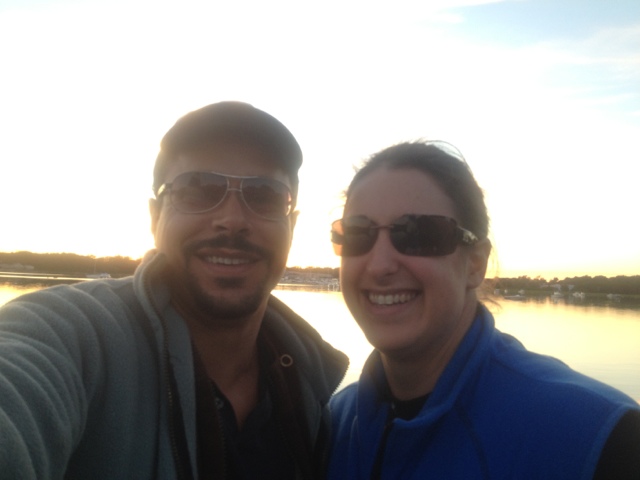 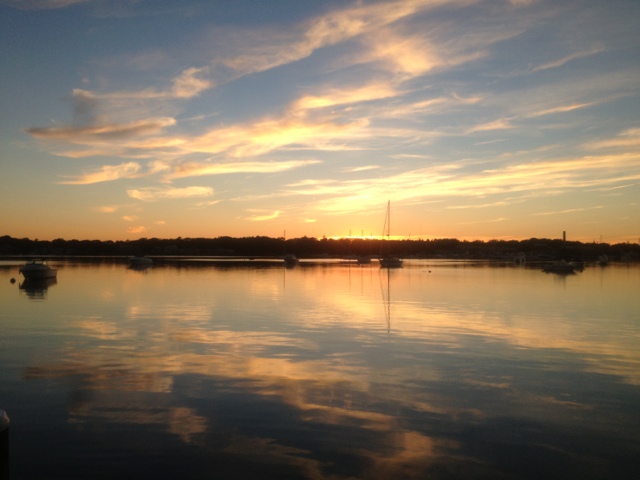 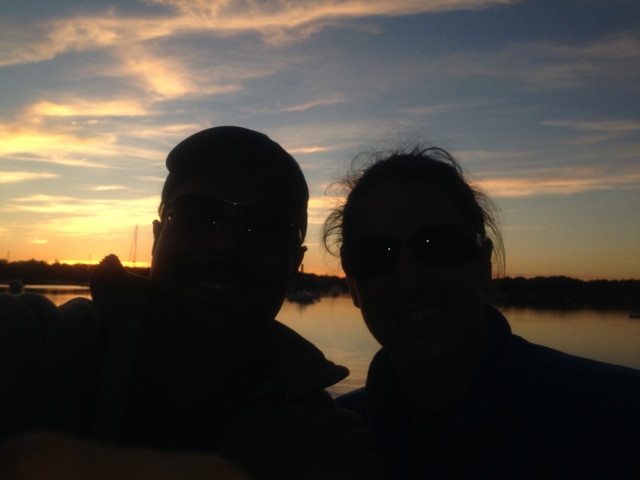 Preview: I have contacted the Azorean Boat Race organizers to find out if there were any crew spots available and to put my name in as a back up person who could be on hand to crew if something happened.  I called twice and got through to the organizer who insisted, that all the boats have crew.  I told him that I would be a spectator instead and clarified with him that the West Rodney French Blvd boat ramp would be open.  He said that it would be and did not have any objection to that.  I told him my sail number and left things off positively, hoping that I would have a chance to participate in future years.  All positive...